Top 7 US States with the Best SMBs Salaries 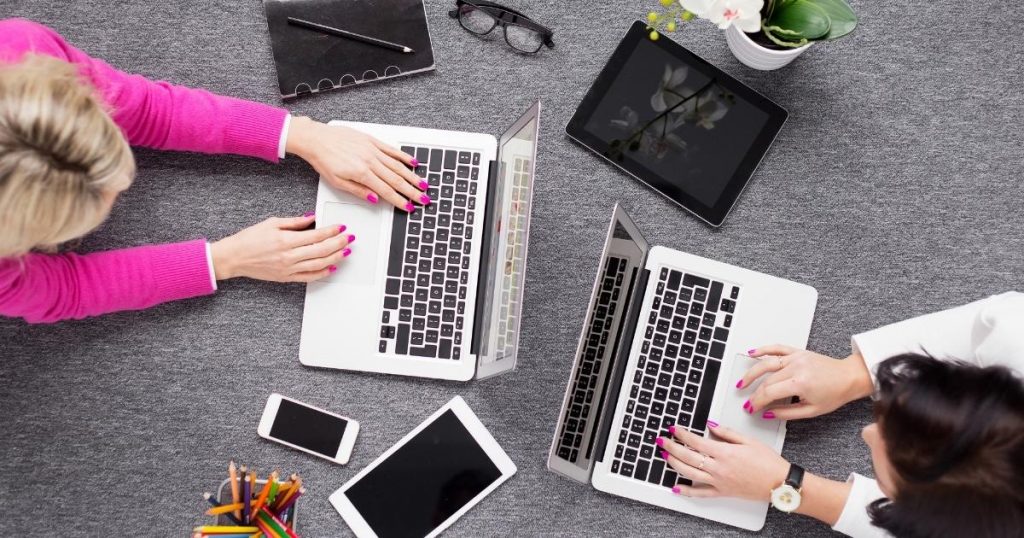 Think being an employee of a small agency means you can’t earn a high salary? Think again.

There are plenty of states across the county, large and small, where the earning potential is enormous — beyond six-figure salaries in some cases.

Learn all about the top states for earning it big as an SMB employee, along with the best places for startups to thrive.

7 States Where Small Agencies Employees Earn The Most

In 2014, NerdWallet published a study of the states where employees of SMBs have the highest earning potential. Its methodology was based on data from the U.S. Census Bureau and assessed information across many different industries and locations.

Of course, in light of factors like the pandemic and numerous other circumstances, the business environment has changed in the past eight years. But much of this information remains relevant today. According to the study, these are the states with the highest earning potential for small business employees.

California heads the list, at least in part thanks to the arts, entertainment, and recreation industries. These fields are known for SMBs, sometimes with just a handful of employees, but salaries can top $250,000.

While the cost of living is notoriously high in the Empire State, especially in New York City, small agencies employees may very well find that they are well-compensated, especially if they work in industries like finance or insurance.

Finance and insurance are also prominent industries in Connecticut, where professionals in small agencies in these fields have the potential to earn three-figure salaries in even the tiniest of firms.

There are plenty of highly lucrative industries in Illinois, such as finance, insurance, and real estate. While there are large companies in these and other niches, the state has several smaller organizations, too.

Manufacturing, computers and technology, printing, and other industries dominate the landscape in Massachusetts. And all these fields set the stage for SMBs — and their employees — to thrive.

New Jersey’s industries are many and varied, ranging from healthcare and life sciences to finance and transportation. The Garden State is home to 16 Fortune 500 companies. But that doesn’t mean there isn’t room for small agencies, too. Opportunities abound in New York’s neighbor, and the cost of living is lower — while the salaries can still be staggeringly high.

Texas is a state with plenty of opportunity across numerous industries, particularly technology. Austin is home to Silicon Hills, a nickname for an area that has a large number of tech companies, a nod to California’s Silicon Valley. That means that startups, too, have an opportunity to thrive, as do their employees.

Unfortunately, that means that 21 states still have minimum wages at or below the federally mandated wage (businesses and organizations must adhere to the higher of the two, state or federal). Many cities have adopted higher minimum wage requirements, however, and organizations operating in those locales must follow these rules.

While the advantages of raising minimum wages across states for individuals are obvious, there are also incentives for businesses and organizations, as well as benefits for the general economy.

Research has shown that hikes in the minimum wage actually lead to stronger, positive outcomes for almost everyone. Additionally, they mean a better economy, which, in turn, leads to:

SMBs owners and leaders, however, may be wary of increases in the minimum wage. But in reality, they may help, rather than hurt, these businesses.

First, a study published in the Journal of Economic Issues found that increases in the minimum wage did not correlate with the failures of small agencies.

Of course, this goes hand in hand with higher employment rates. With more startups and SMBs on the horizon, there are greater opportunities for people to find work — and receive a livable wage at the same time.

Why are small agencies seeing benefits from higher minimum wages?

For one, it stands to reason that when employees are earning better salaries, their employers are more likely to see increased job satisfaction and employee retention. This also means cost savings for these organizations, as well as stronger employee engagement and, in turn, improved overall business performance.

Small agencies that take the initiative to voluntarily increase salaries are also demonstrating social responsibility, which improves their outward-facing image. People want to form partnerships and do business with organizations that treat their employees well because they trust the business and its values.

Of course, the earning potential for employees is not the only factor that goes into determining where you should start your business as an entrepreneur. Your own potential salary as a business owner plays a role, as does the income tax rate in various locales.

There are many different metrics to consider when thinking about where to establish your organization as a self-employed individual.

Meanwhile, it’s also critical to consider tax rates in the state and city where you intend to start your business.

The Tax Foundation’s State Business Tax Climate Index helps potential SMBs owners assess the tax systems in states where they intend to establish their organizations. Entrepreneurs usually consider factors like property tax rates (present in every state), unemployment insurance taxes (again, required in every state), income taxes for individuals, sales tax rates, corporate taxes, and others. Some states have lower rates than others, and still, others do not have some of these taxes altogether. Florida and Tennessee, for example, do not have an individual income tax.

According to the Tax Foundation’s 2022 rankings, these are the best states for business owners, tax-wise:

You may notice that in several of these states, all of the tax categories listed above are present. However, they may still have relatively low rates, particularly compared with other states, even some in which not all of the taxes in these categories are levied.

Other considerations when starting your business

Taxes and minimum wage requirements are critical concepts to think about when choosing a location for your new business. But there are plenty of other factors to think about, too. There are also numerous tools and resources to consult to help you determine the right state for your organization, such as data from the U.S. Bureau of Labor Statistics.

One important consideration, for example, is that of the formation fees you will incur. Some states, such as Arizona, Arkansas, Colorado, Hawaii, Iowa, Michigan, Mississippi, and New Mexico, have relatively low LLC filing fees or corporation formation fees.

You should also think about:

These, of course, are just some of the many factors that go into your choice of location when you’re establishing your corporate roots. As you probably well know by now, entrepreneurship involves a huge number of considerations, which you need to reflect on before taking the plunge.

Whether you’re starting an organization in Georgia or Idaho, Vermont or Maine, Minnesota or Oregon, you have a great deal of responsibility — toward your state, your industry, your employees, and yourself.

What’s next for you and your business? There’s plenty to consider, but choosing the right home ranks among the top priorities as you’re starting out in the world of entrepreneurship. Looking out for your employees, however, should always come first.

What are we going to talk about in this article? 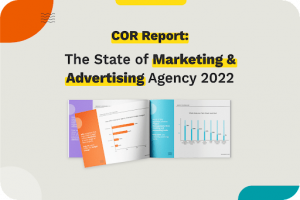 COR Works Wonders for Every Role in your Agency 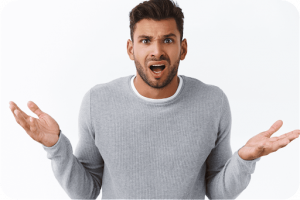 Manufacturing agencies are always looking for ways to maximize their production process and delete inefficiencies...

1 out of 2 Agencies Do not Know their Production Capacity

Introduction  Metrics are being overlooked in an industry that needs them. Most companies aren’t defining...

Sneak Peak: Diving Deep into the State of the Marketing & Advertising Report

Advertising automation is a technology that manages the marketing processes and multinational campaigns, across multiple...

What’s the Importance of Automating Processes in the Advertising World? 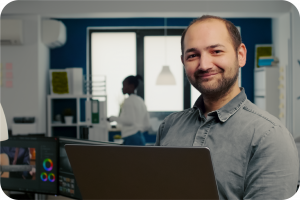 Change is a good thing, or that’s what they say. It’s also a permanent reality... 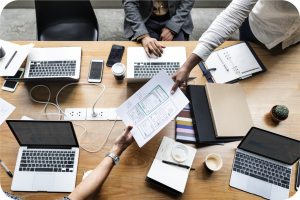 Learn to see the signs of work overload and how to combat it before it... 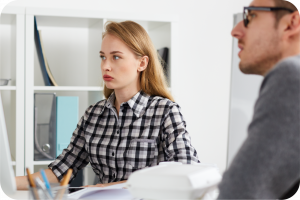 It’s an unfortunate reality: you have unprofitable customers who are diminishing your value as a...

Do you Know How Much a Non-Profitable Customer Costs you? 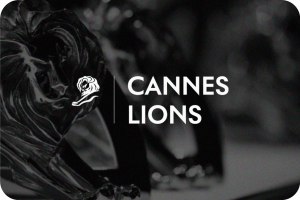 Bringing the creative communications industry together to learn, network, and celebrate. History of Cannes Lions... 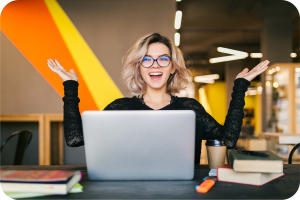 It’s quite a frequent thing to hear that creative people are disorganized. Scientists have even... 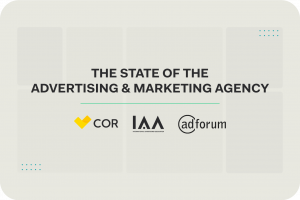 The ongoing turmoil of the global pandemic, and economic uncertainty have created a challenging business...

Let’s Shape the Future of Agencies Together! 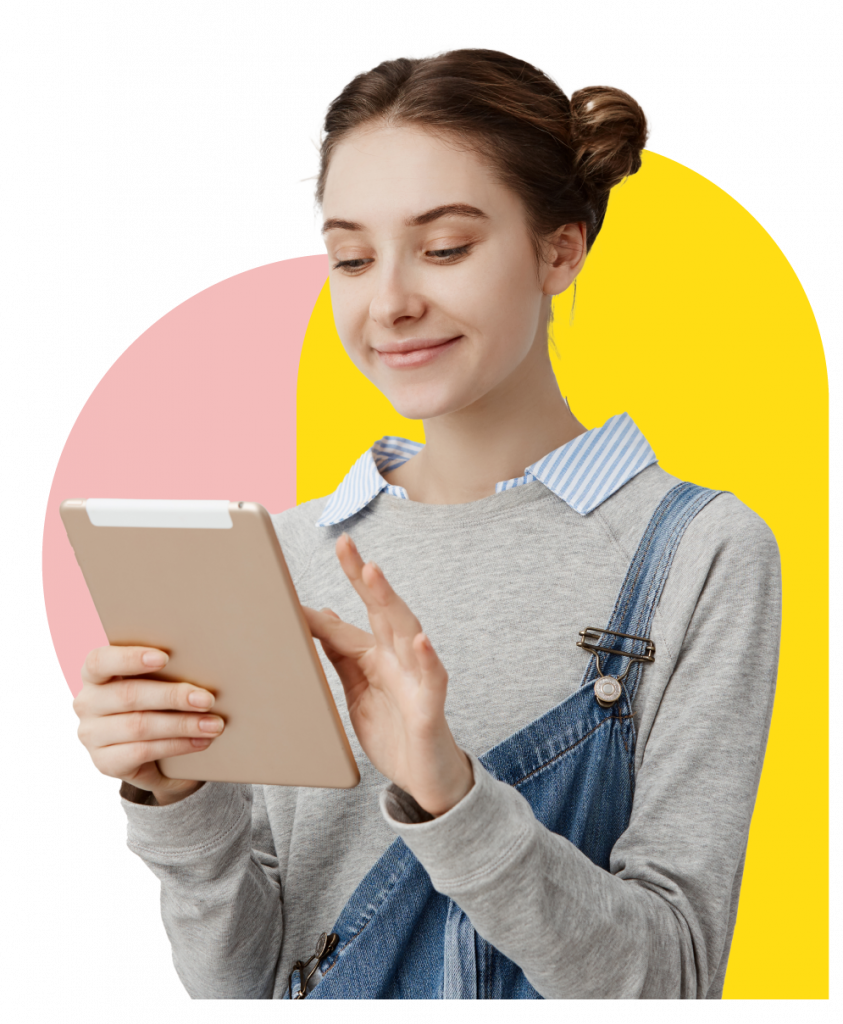 For a personalized experience,
tell us more
about you and your agency

Click here
We use cookies on our website to give you the most relevant experience by remembering your preferences and repeat visits. By clicking “Accept”, you consent to the use of ALL the cookies.
Do not sell my personal information.
Cookie SettingsAccept
Manage consent

Get Resource Management tips
delivered straight to your inbox!