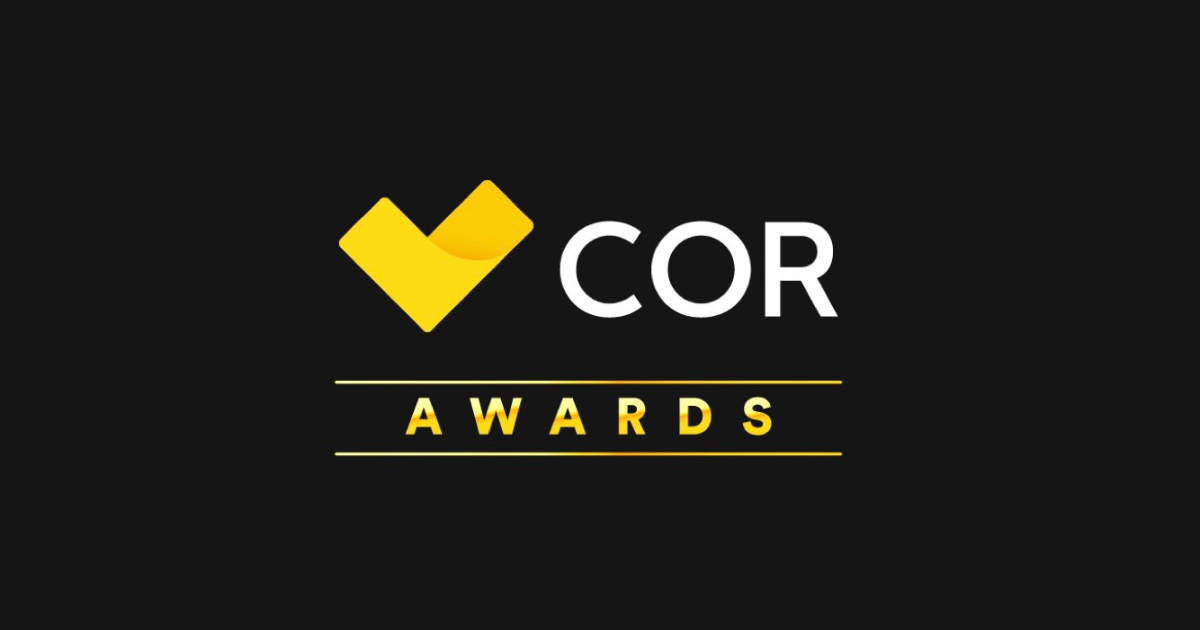 What are we talking about in this article?

The inaugural COR Awards took place this December (2021). The event looked to celebrate the achievements of creative individuals and teams that have “made COR an ally” in the past 12 months, as CEO Santi Biblion described it. The awards bring to a close a busy and successful year for COR, in which our brand has expanded into several new markets and tripled in size since January 2021.

The virtual event was co-hosted by our very own CEO, Santi Bibiloni, and creative industry figure David Sable. The event opened with a webinar entitled “The business of hours when time is relative”, in which the two leaders discussed the current challenges facing the creative industry. They then field questions from the audience, before moving on to the all-important awards. In this post, we’ll recap the webinar and awards. But first, let’s learn a little more about our hosts.

Based in Silicon Valley, and originally from Argentina, Santi has been the brains and creative power behind COR since its inception in 2016. A Stanford Graduate, Santi started as a creative himself, writing for several blogs and launching his Spanish-language publication. In 2012, he founded Balloon Group, a creative digital marketing agency that is now one of Argentina’s fastest-growing companies. Then in 2016, determined to solve an, up until then, unsolvable problem, he founded COR, an AI-powered project management software. The problem? How can professional services businesses, especially marketing agencies, be more profitable and pay their employees and collaborators more money. The tool leverages the power of AI and machine learning to automate time tracking and other key business processes, which in turn helps creative teams be more efficient and productive.

One of the most recognized names in the creative and marketing industries, David Sable has led an illustrious career across multiple brands. Describing himself on Linkedin as a “hippie at heart” and “early digital entrepreneur”, David served as Global CEO at VLMYR and before that as COO and Vice-Chairman at Wunderman Thompson. His achievements include introducing a data culture at Wunderman, turning into one of the biggest players in the industry through a data-driven approach. Nowadays, David is known as an influential thought leader, startup coach, and author. He’s a firm believer in “people first” and champions charitable causes.

The chat: “The business of hours when time is relative”

After presenting the awards, Santi and David shared a chat about how the industry has changed and how time matters more than ever for creative teams. Here is a summary of the key points:

On how the industry has changed

David states that while the industry has changed, with new digital channels, the core of the business remains the same: “The assets are things that we create, that we motivate people with, that we inspire people with that we get people to buy from, we deliver it to the right person at the right time in the right format, on the right channels”.

But what has changed, according to David, is the business model. Whereas previously agencies earned commission from their clients, these days they charge per hour or full-time employee (FTE). He claims this has changed the dynamic, as marketing and advertising agencies still have to produce the big, creative ideas but now within set timeframes agreed with the client. He says advertising and marketing agencies are more susceptible to billing per hour than other

On this point, David concludes “the transparency of me being able to track my time that I’ve agreed to with the client, and show how that affects my deliverable, I think is hugely important”.

“That’s why the tool (COR) is so important because it’s intuitive, right? And I think, our creatives learned about data and became experts in understanding how to use data to help them with their creative process”.

On how time is relative

For David, time is relative: everyone has different ways of contributing. One person may take an hour to complete a task, while another may take 4. He goes on to state that each team member’s singularity contributes to a team’s overall productivity.

He demonstrates this point using the example of award ceremonies, where you see lots of names attached to each nomination. Not all those team members spent the same amount of time on the deliverable, as they all have different roles. A creative director spends less time on the deliverable as their job is to motivate the team. While, coders, designers, and copywriters, for example, spend more time as they’re the ones creating the final product.

David concludes this is where AI can help, as it makes the creative process more transparent.

“Understanding that process is critical. And it’s also critical for clients. And I come back to the notion of transparency… when you start putting AI against it, you’re able to show how the process works. David only puts an hour into this kind of work. Santi puts in 4 hours usually.”

On the importance of time tracking for creating teams

Santi and David both agreed that traditionally creative team members, unlike other service-based industries, don’t like completing timesheets. He implies this is because many feel that time tracking is a way of controlling their work when the opposite is true.

“It’s not about controlling, it’s the other way around. It’s about understanding how much it takes to get better. If we estimate better. It’s a win-win for everyone.”

It’s not just about saying I worked a quarter of an hour on this, it’s more about understanding how do I create the next scope of work? How do I understand how do I become profitable? And how am I creating these ideas?”

By tracking time spent, creative teams know how long projects take and they can use this data to better estimate in the future. And by better estimating, they’ll earn better fees.

David concluded the webinar and awards ceremony by calling on all creative agencies to value their work. He claims by valuing our work, we’ll be valuing our time and this will help advertising and marketing agencies break the status quo. And congratulations to all our deserved winners. Who will top the board next year?

How Advertising Agencies Lose Profitability and How to Avoid it 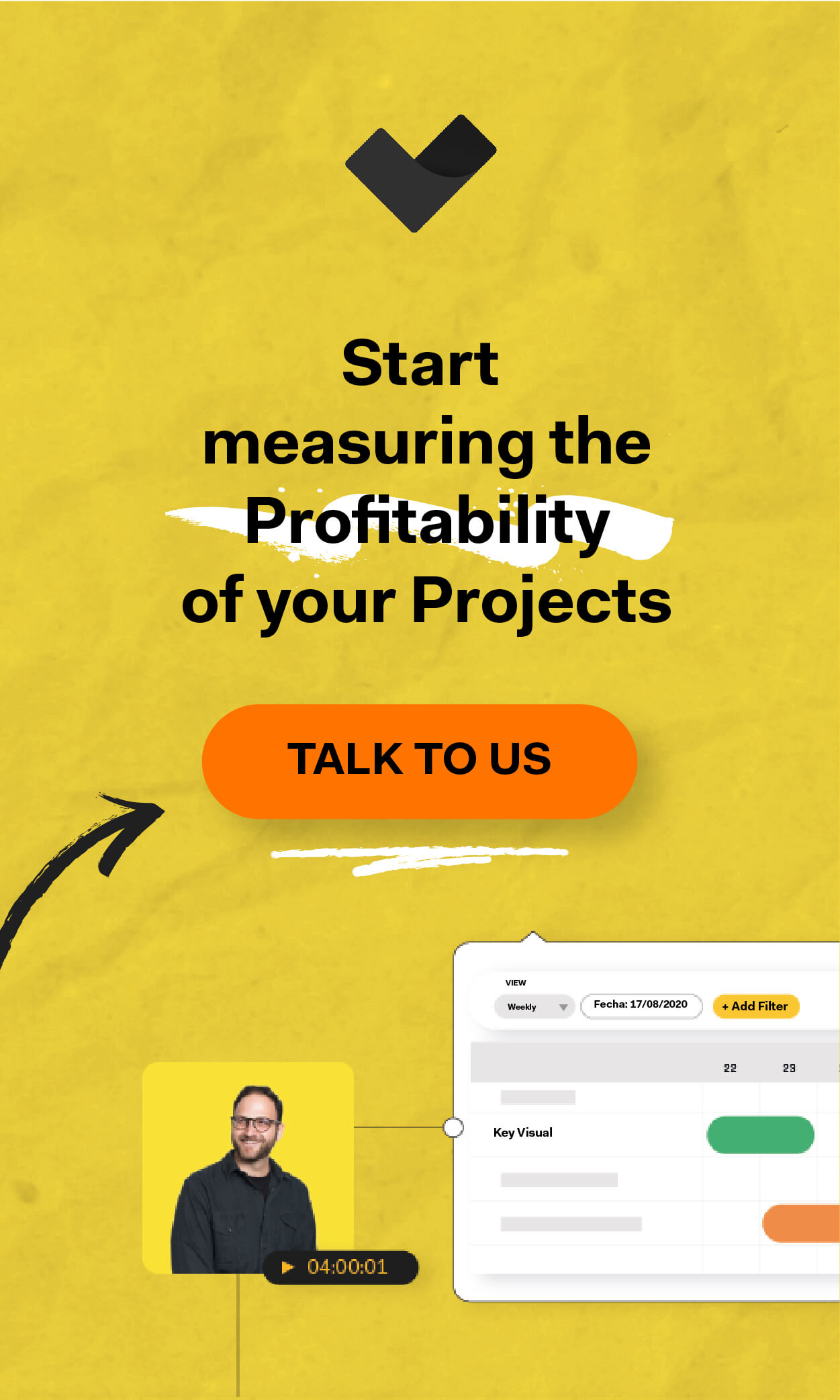 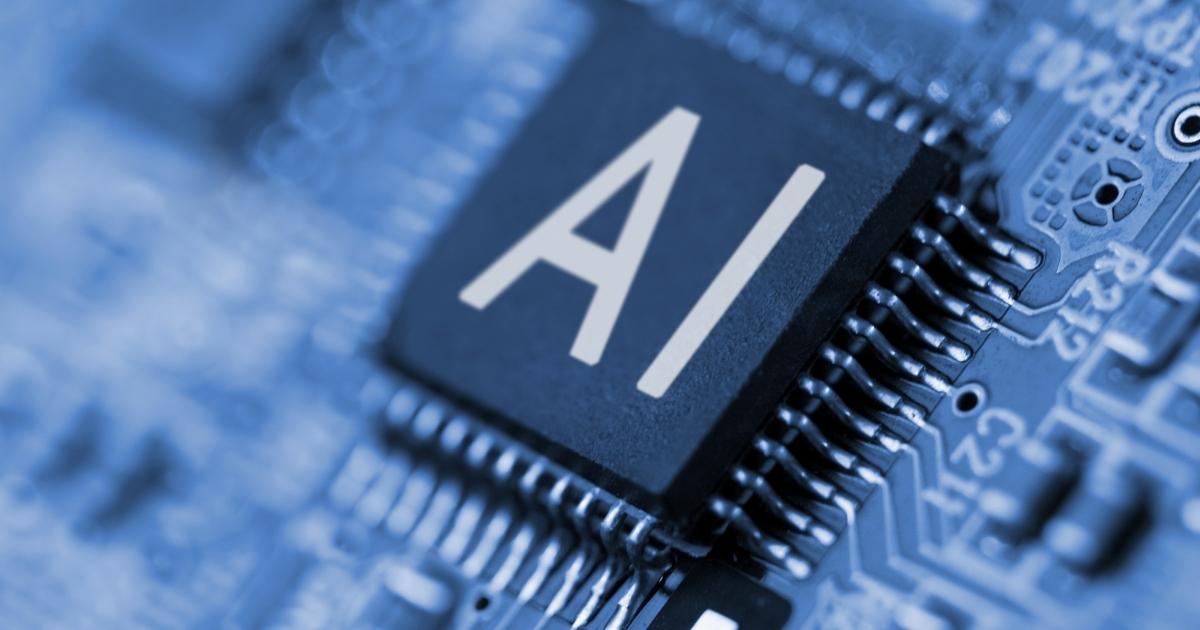 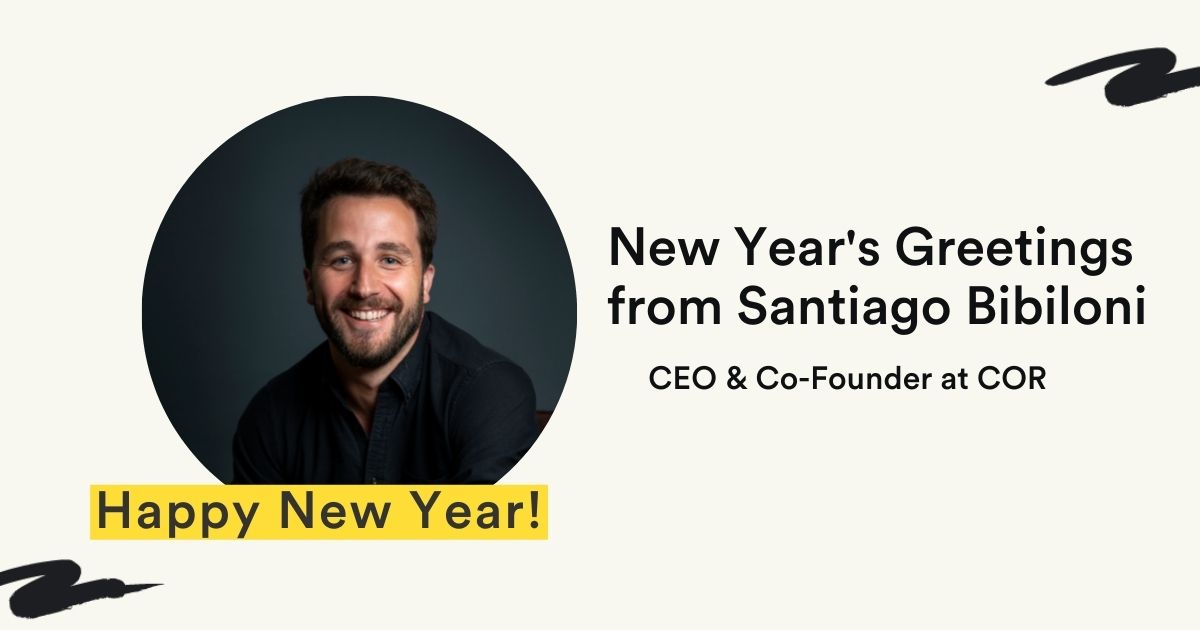 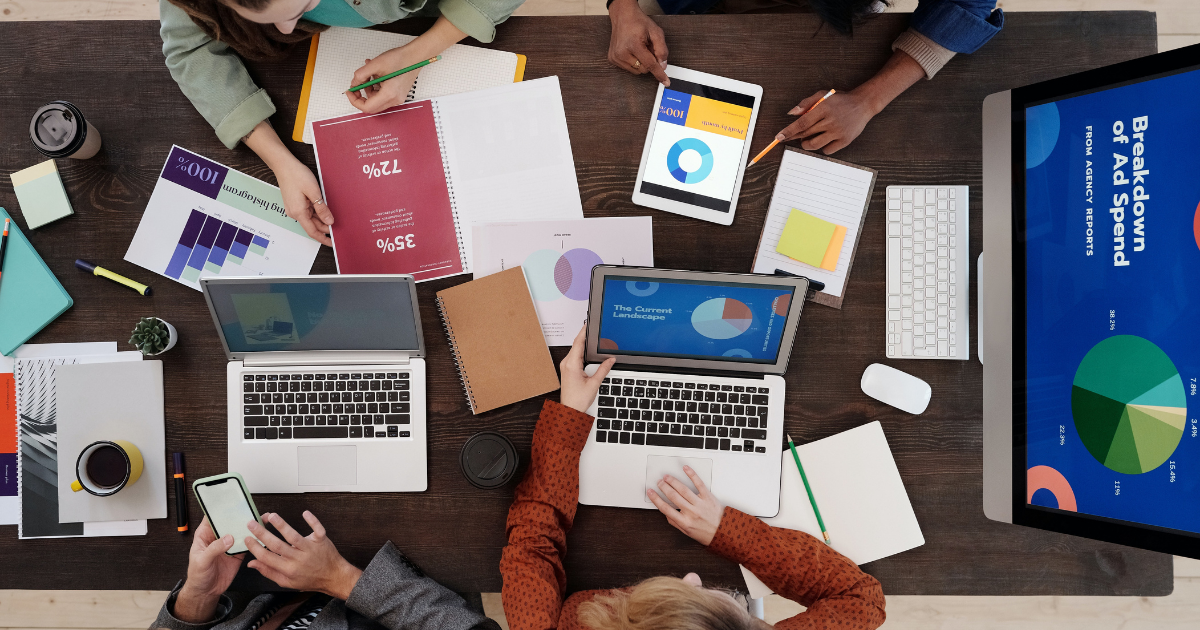 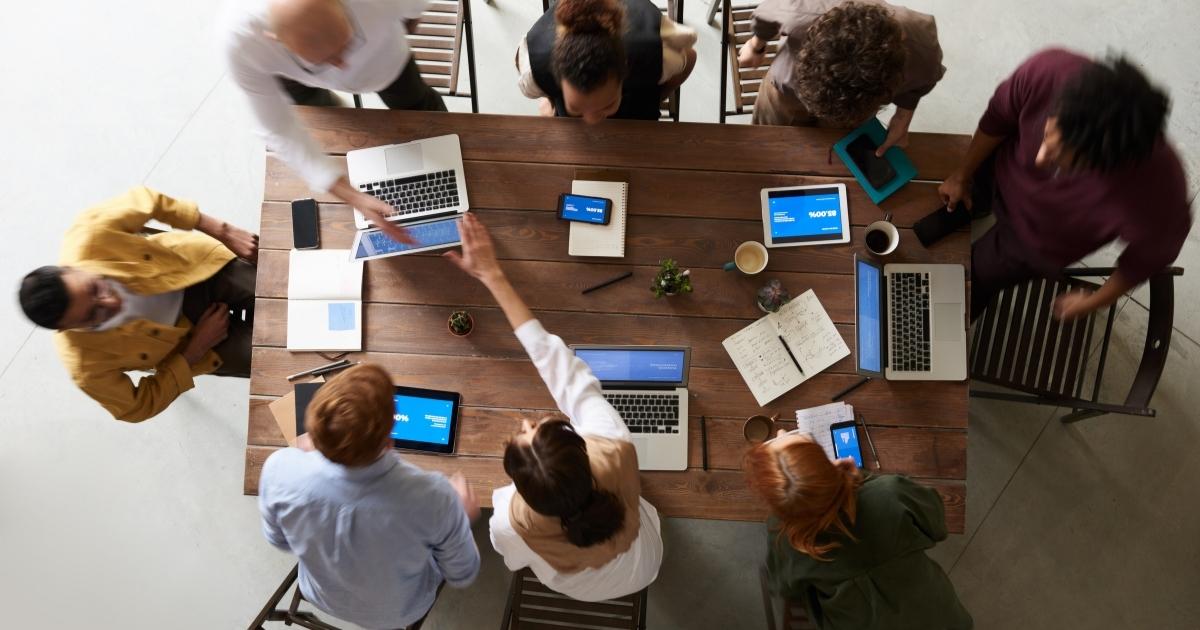 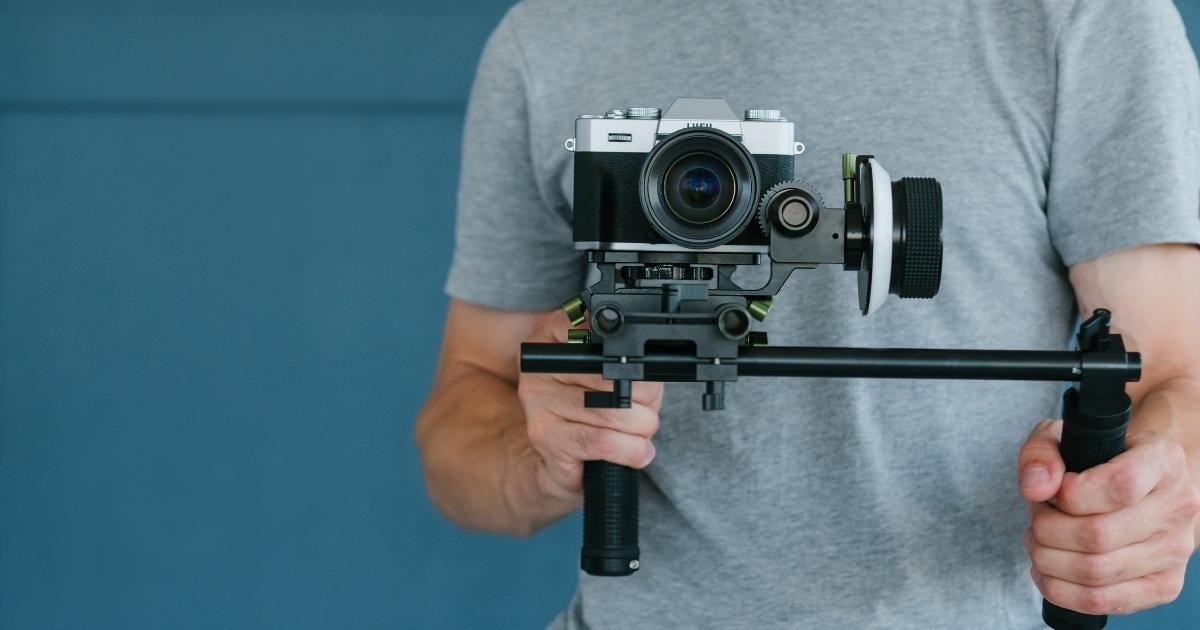 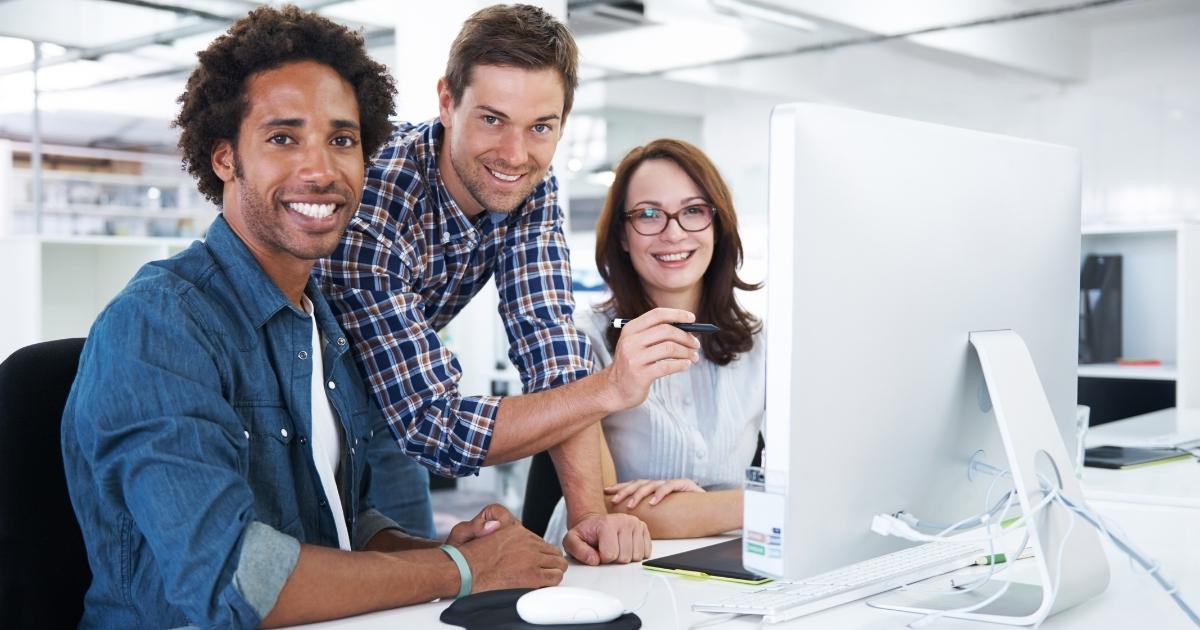 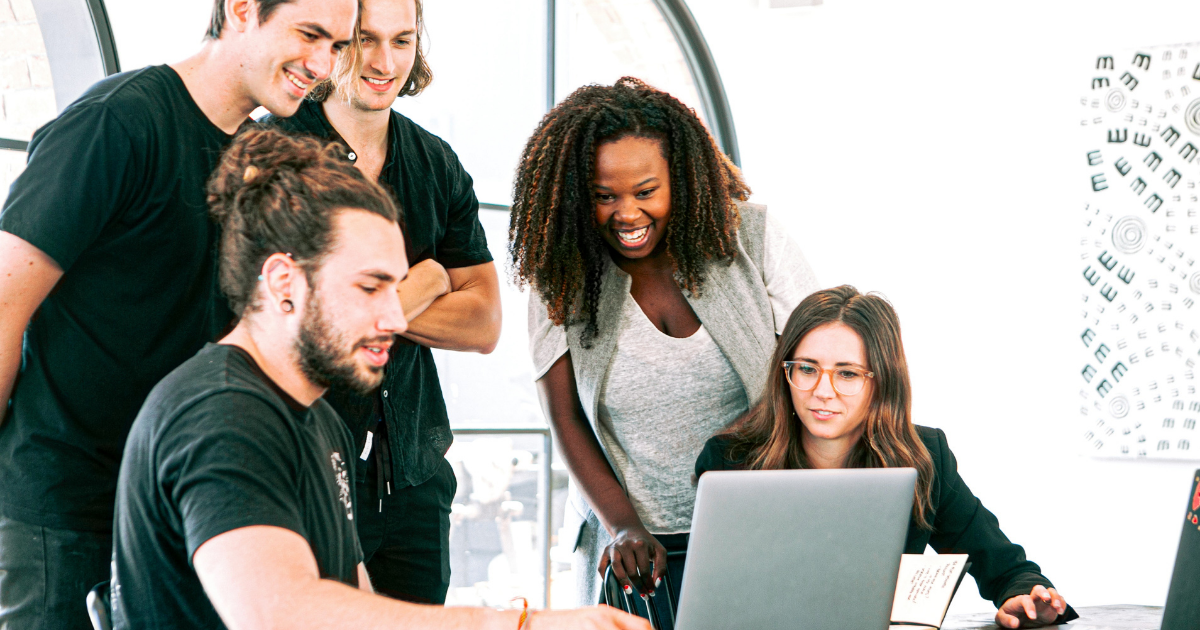 General
What Benefits can a Professional Services Team Obtain from the Use of Artificial Intelligence Software?
SEE MORE 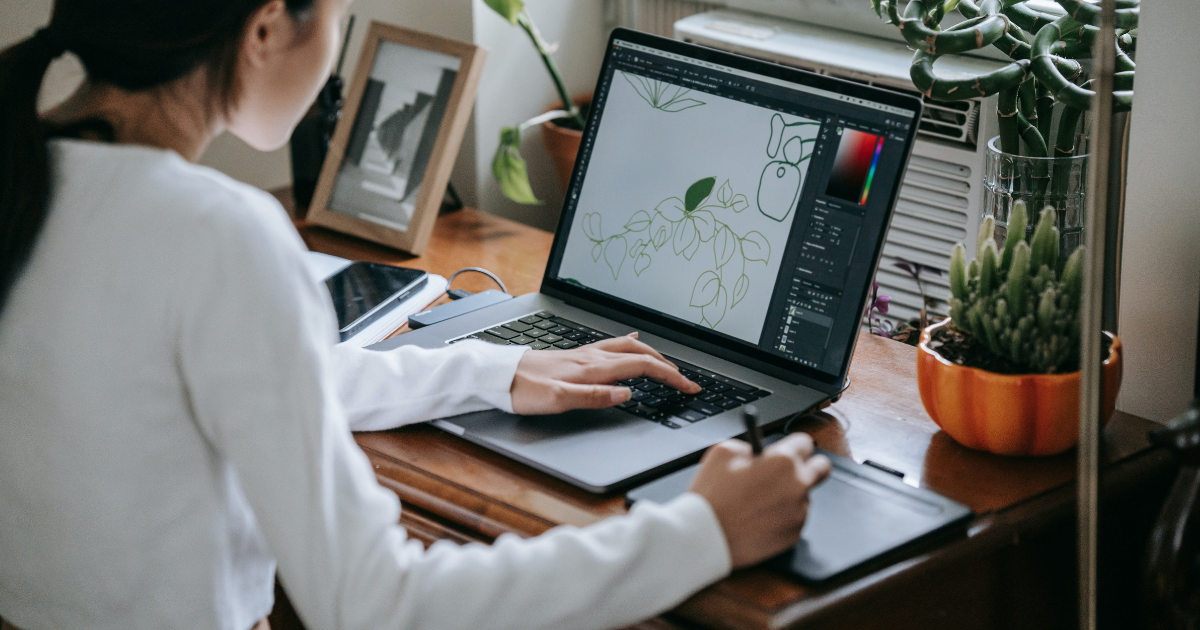 General
How to Organize Deadlines at Work
SEE MORE
We use cookies on our website to give you the most relevant experience by remembering your preferences and repeat visits. By clicking “Accept”, you consent to the use of ALL the cookies.
Do not sell my personal information.
Cookie SettingsAccept
Manage consent 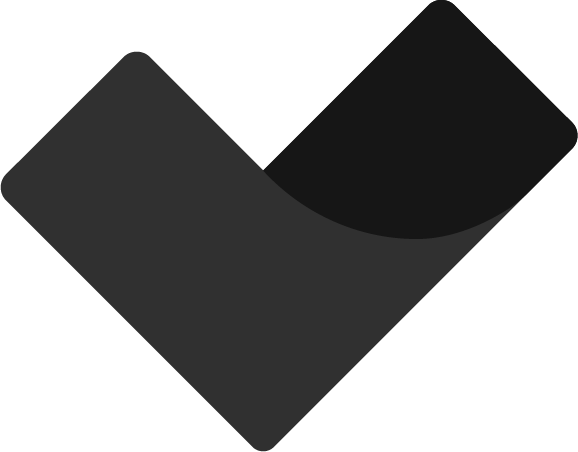